INJURED in a Motorcycle Accident? Let Us Represent You.

Motorcycles are involved in a high number of accidents each year because drivers often fail to see them and cross into their paths. Unfortunately, motorcycle accidents often lead to severe injuries, including paralysis and death.

The numbers don’t lie. According to a National Highway Traffic Safety Administration (NHTSA) report, overall, there were about 8.4 million motorcycles on the road in 2013. During that year, 4,668 people died in motorcycle crashes, down 6.4 percent from 4,986 in 2012, and 88,000 motorcyclists were injured, down 5.4 percent from 93,000 in 2012. They report that motorcyclists were about 26 times more likely than passenger car occupants to die in a crash per vehicle mile traveled and five times more likely to be injured.

Crashes involving motorcyclists and other vehicles account for 56% of all motorcycle deaths.

Here are some other relevant motorcycle accident statistics (circa 2013):

– Older motorcyclists account for more than half of all motorcyclist fatalities. NHTSA data show that in 2013, 55 percent of motorcyclists killed in crashes were age 40 or over, compared with 46 percent in 2004. The number of motorcyclists age 40 and over killed in crashes increased by 39 percent from 2004 to 2013. In contrast, fatalities among all motorcyclists rose 16 percent.
– Older riders appear to sustain more serious injuries than younger riders. Researchers from Brown University cited declines in vision and reaction time, along with the larger-sized bikes that older riders favor, which tend to roll over more often, and the increased fragility among older people as the causes.
– 27 percent of motorcycle riders involved in fatal crashes had a blood alcohol concentration (BAC) of 0.08 percent or over (the national definition of drunk driving). Motorcycle riders killed in traffic crashes at night were almost four times more likely to have BAC levels of 0.08 percent or higher (46 percent) than those killed during the day (12 percent).
– 34 percent of all motorcycle riders involved in fatal crashes were speeding, compared with 21 percent for drivers of passenger cars.
– One out of four motorcycle riders (25 percent) who were involved in fatal crashes were riding without a valid license, compared with 13 percent of passenger car drivers.

Most motorcycle accidents (78%) involve a head-on collision between the motorcycle and a car, often resulting in fatalities. The two most common causes of motor cycle accidents are when cars make a left hand turn and when motorcycles engage in lane splitting.

“Lane splitting” involves a motorcycle driving (or swerving) between two lanes of stopped or slow-moving traffic, usually when cars are backed up for a long distance. This is dangerous because the motorcycle is so close to the car; both drivers don’t have as much room to maneuver. Many times, the driver of the car won’t see the motorcycle. If an accident happens because of lane splitting, who is liable depends on the laws of the land (that is, in which state the accident occurs), as well as the police officer and judge involved.

In addition, according to the Insurance Institute for Highway Safety, as of May 2015, 19 states and the District of Columbia have laws requiring all motorcyclists to wear helmets. Nevada is one of these states.

If you’ve been involved in a motorcycle accident in Las Vegas or Henderson, speak with one of our award-winning attorneys today. Whether you were on a motorcycle or in a car, we can help.

Speak with Our Motorcycle Accident Attorneys

Moss Berg Injury Lawyers have partnered with Uber to we offer rides as a concierge service to our clients. If your car has been badly damaged in an accident, we are here to assist you in this difficult time. Please call us at (702) 222-4555 to request a Uber pickup.

Uber is a convenient, inexpensive and safe taxi service. Hire a private driver to pick you up & take you to your destination with the tap of a button on any smartphone device. A nearby driver often arrives to pick you up within minutes. Not only is this an on-demand car service, but you can even watch as your driver is en-route to come pick you up. 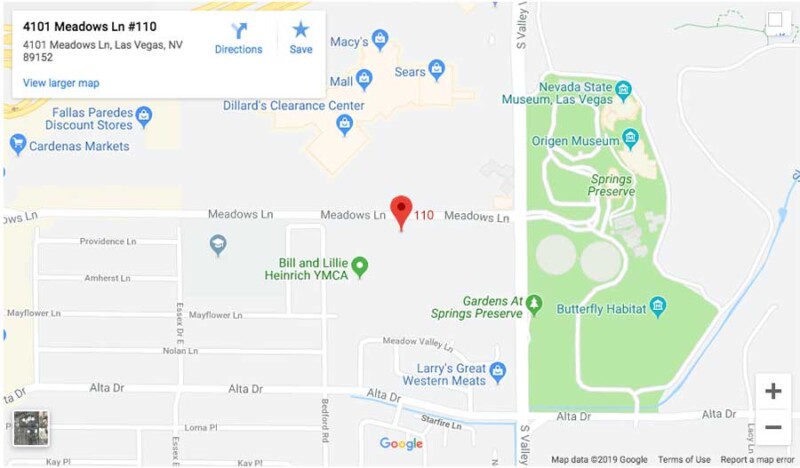 Please feel free to contact Moss Berg Injury Lawyers using the form below. We’ll respond to your message within 12 hours.