The difference between wrongful death and medical malpractice 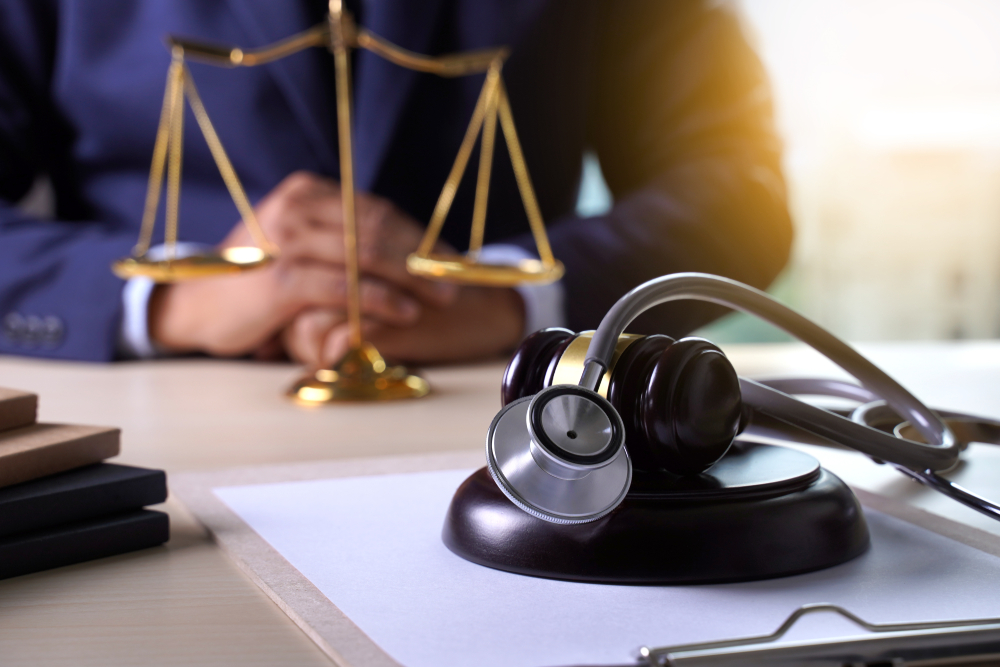 The Difference Between Wrongful Death and Medical Malpractice

Understandably, when families go through the difficult steps of seeking compensation from a medical facility after a suspicious death, the question injury lawyers often have is if it was a wrongful death or medical malpractice. Understanding the difference is incredibly important in order for the legal process to run as smoothly as possible. The following includes a more detail explanation regarding the difference between these two issues.

What Damages Can Be Recovered

Medical malpractice usually involves seeking compensation for lost wages, medical expenses as well as punitive damages. Wrongful death monetary compensation may come in the form of funeral expenses, loss of income and pain, and suffering on the family’s side.