What Happens When You are Injured by a Dog Bite in Nevada? 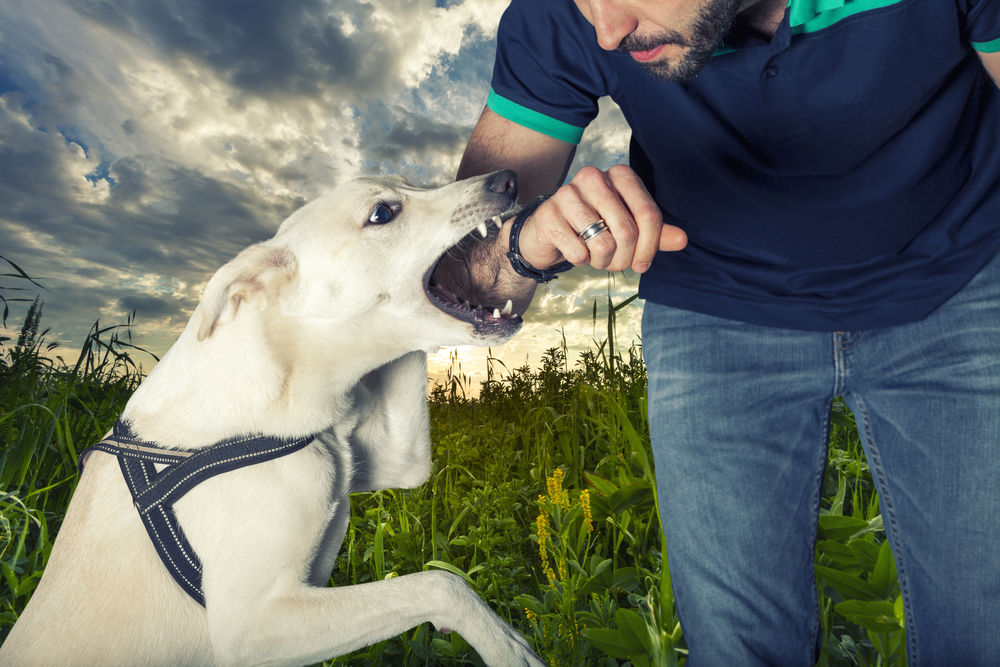 The state of Nevada does not have a specific statute regarding dog bites. However, if you suffer an injury after a dog attacks you, the owner can be held liable for your bite injury.

Per the laws in Nevada, if you are bitten by a dog and sustain injuries as a result, you can file a personal injury claim with Las Vegas injury attorneys if the following situations are in place:

• As per Nevada’s one bite rule, the dog has already bitten someone in the past

Damages That Can Be Recovered

If a dog or its owner fit under any of the above-mentioned categories after you have suffered injuries following a bite, you are legally able to recover compensation for any damages you incur as a result. Those damages include the following:

Statute of Limitations for Lawsuits

Nevada has a statute of limitations for filing a personal injury claim resulting from a dog attack or bite. This is the amount of time you have to file your claim with the court. In Las Vegas and Nevada, in general, the statute of limitations is two years from the date of the injury. If you don’t file within that time frame, the court will not hear your case and your claim will be thrown out.

It’s important to know about the state’s modified comparative fault rule. If the person injured by the dog is found to be partially at fault for their injury, specifically, less than 50 percent responsible, the amount of compensation they are seeking for damages is reduced by that percentage. For example, if a person was bitten by a dog after teasing or taunting the pet, but the owner failed to leash the dog while on the street, the victim might be found to be 20 percent at fault. As a result, if they were seeking $10,000 in damages, they would receive 20 percent less, which would amount to $8,000.