What to Do to Stay Safe If You Encounter Road Rage 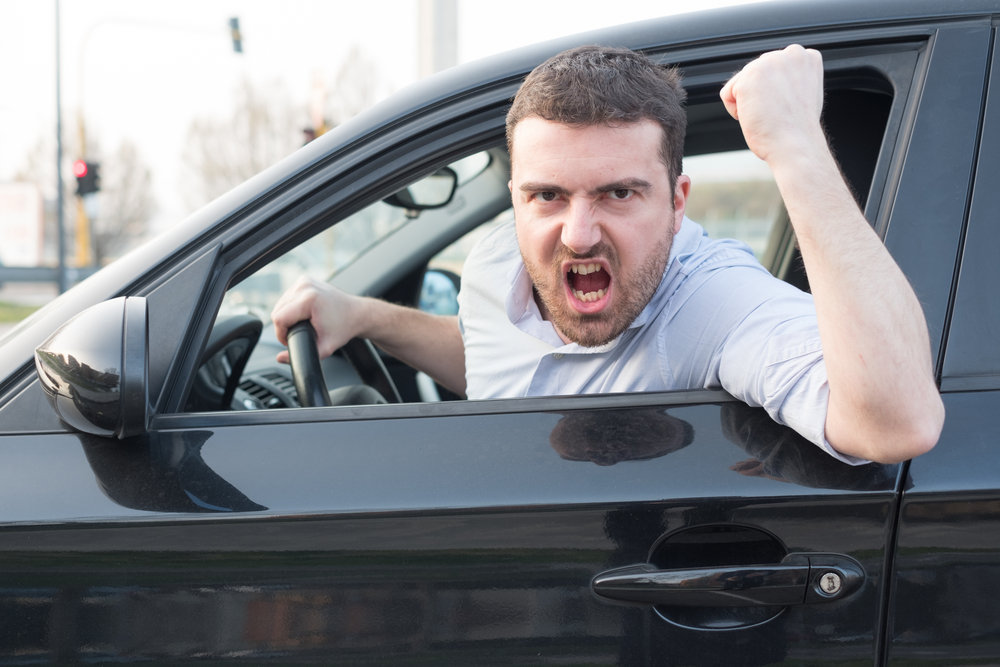 In Extreme Cases, Road Rage Can Lead to Accidents

Enraged drivers can be reckless and put others on the road in danger. Conflicts with angry drivers have led to car crashes and to vehicles being run off the road. If you’re a victim of a road rage incident, you’ll want to contact an accident lawyer in Las Vegas as soon as possible to discuss things like insurance claims and compensation for medical costs. Of course, it’s always better to avoid a traffic accident to begin with. Here’s what to do if you encounter a hostile, out-of-control driver.

Try to Prevent a Road Rage Situation from Escalating

If a driver is behaving in an aggressive manner and is obviously upset, it may be a reaction to what they perceive to be discourteous behavior on your part. Even when you feel you haven’t done anything wrong, avoid making eye contact and don’t honk your horn. It should go without saying that you shouldn’t make obscene gestures. Instead, let the driver have his or her way and don’t get angry yourself. Take deep breaths, count to ten, and don’t get out of your vehicle.

Seek Help or At Least Pretend to Do So

You may not feel the situation warrants a call to 911, but there’s nothing to stop you from placing your cellphone to your ear and pretending to call for help. This will deter some drivers who, while angry, remain calm enough to consider the consequences for themselves if the police get involved. If this ploy doesn’t work and you feel genuinely threatened, then make a real call to the authorities if it is safe to do so while driving. Better yet, drive to a safe place where you can draw attention to yourself, such as a police station, fire station, or the parking lot of a busy retail mall or hospital. Avoid enclosed parking structures, and don’t lead the other driver to your home, work, or your child’s school.

Slow down and try to put as much space between you and the other driver as possible. If you are driving on city streets, get on the highway. If you’re on the freeway, take the nearest off-ramp. Chances are, the other person will be more interested in reaching his or her destination then in following you and possibly getting lost in unfamiliar surroundings.